Sally-Ann Hart the Conservative candidate, now MP for Hastings and Rye was filmed at a hustings talking about people with learning disabilities saying: ‘They should be given the opportunity to work because it’s to do with the happiness they have about working’ and ‘they don’t understand money’.

Now more than 10,000 people have signed a petition to remove Conservative candidate from public office following comments on equal pay for people with learning disabilities.

Ms Hart was booed by the audience and the video of Ms Hart’s comments has been viewed millions of times. People quickly took to social media to condemn her comments.

The petition was set up by Disability Campaigner Simon Sansome calling for Ms Hart to be removed as a candidate and from public office. 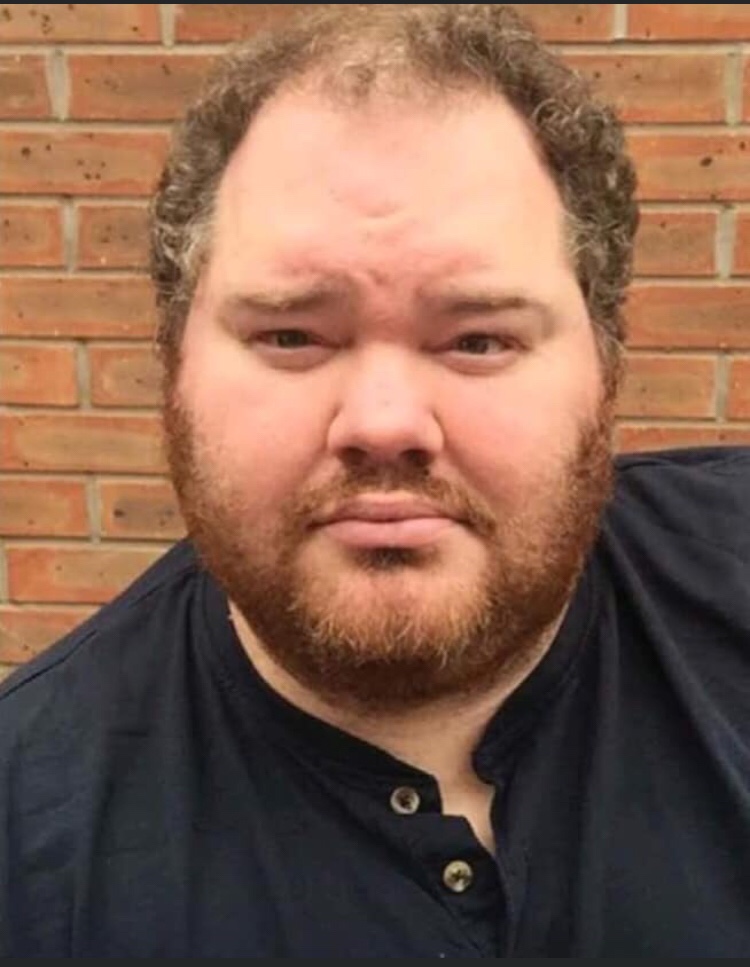 Simon Sansome runs the worlds most read disability page, Ability Access (Facebook) said: ‘I have a physical and learning disability does that mean my work is worth less than someone else. This is completely discriminatory not only the people with learning disabilities but physical disabilities and it is clear that Ms Hart thoughts and beliefs are from a different century”.

1 thought on “10,000 people sign petition the same day candidate is elected to Parliament.”