Selma Begum, General Manager of the Villa Mentone Hotel on the Isle of Wight has been recorded in saying she will offer Simon Sansome a journalist and disability campaigner from Leicester a partial refund if he keeps quite about his stay in the hotel.

In a shocking recording the manager can be heard explaining that in return for his silence she will issue a refund for three nights, not a full refund. Selma explained that she did not want Simon to post anything on social media, not report the issues to any organisation and when he agreed to these terms and conditions and she had an email confirming this, she will refund the three nights. 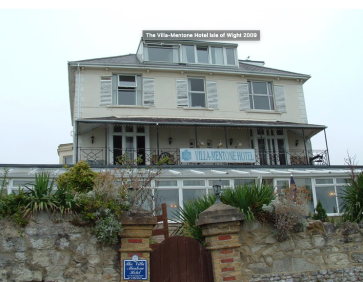 Simon said: “I have never come across a situation like this before, it is just unprofessional and impractical. A hotel cannot operate in this way and the way myself and my wife have been treated was disgusting”.

The room was booked over the phone with the General Manger who confirmed it was an accessible room, however on arrival it was reported that Simon had difficulty getting his mobility scooter into the room and once in, more difficulty getting it back out of the room, as there was no turning circle inside or outside the room, he had to reverse all the way to reception and ended up leaving the scooter in reception. Simon added: ‘I can only walk very short distances, we’re talking 15 feet max with a frame and even through it was less than 50 yards to the room, there was no way I could have stayed in the hotel due to lack of access and we left just after an hour in the hotel losing hundreds of pounds and paying out more money for emergency accommodation”.

Other issues raised to the General Manager included: not able to get walker passed the bed, the hand rails in the roll-in-shower were very rusty and could not be trusted and there was no shower chair and so he would have had to shower on the floor.

Hygiene and cleanliness of the room was also reported, which included: mould on the windows, flies on the ceiling, stained carpet and unclean flooring in the bathroom, a rusty bin, stains on the ceiling, cracked window ledges plus a TV you could not watch as it did not turn towards the bed as it was attached to the wall.

One review on Trip Advisor said: “Because of the lack of cleanliness on the room and seeing the cereals sitting in full sun on our arrival, we decided to skip the inclusive breakfast and eat somewhere safe.“

On some of the replies from management they have referred to paying guests as either being ‘troubled individuals’ or ‘your un-well’ One review goes further and calls the manager racist and rude.

Simon and Kate have contacted Consumer Rights who said this could be a form of blackmail as it is something you do not want to do for funds and he should inform the police. In the recording Selma Begum also can he heard saying she is threating Mr. Sansome a disabled customer who wanted a nice week away with his wife. The manager can also be heard saying that Mr. Sansome had a chip on his shoulder and that he had been doing things like this all his life and that she can ‘sense it’ when in fact Mr. Sansome has only been disabled for a few years.

The hotel has been reported to Environmental Health and Trading Standards. Simon and Kate are still awaiting a full refund. 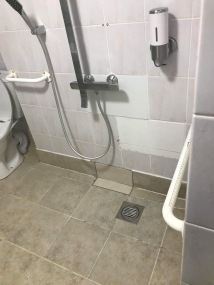 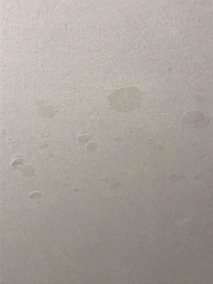 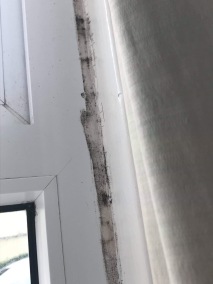 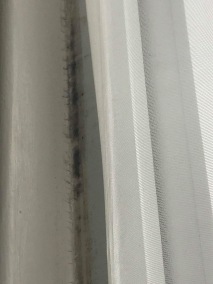 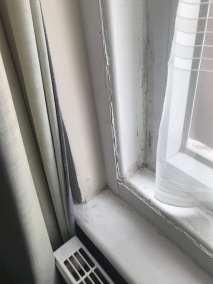 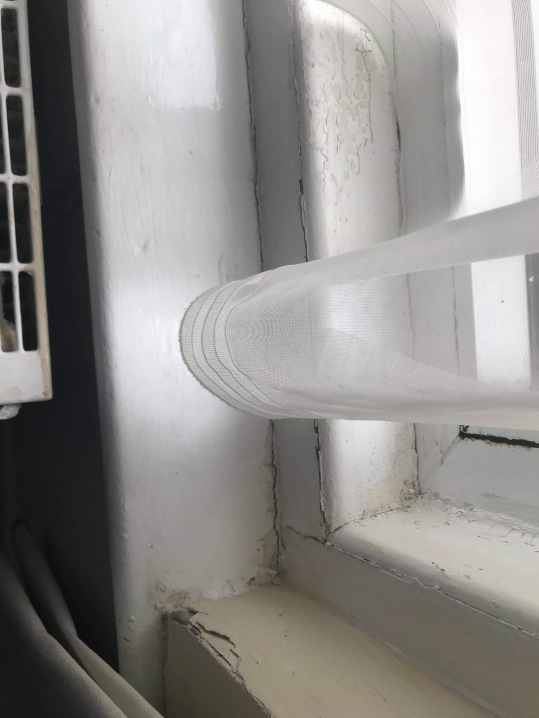 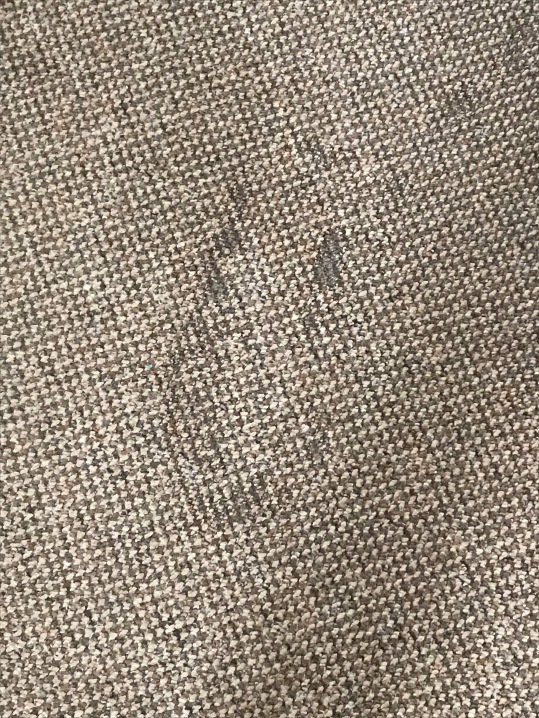 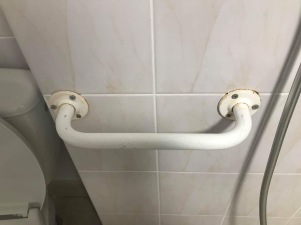 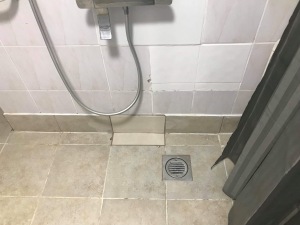 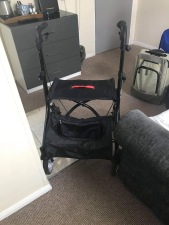 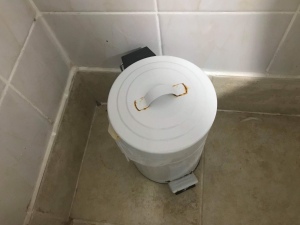 3 thoughts on “Hotel owner offers refund to disabled customer but only if he keeps quiet about stay. ”