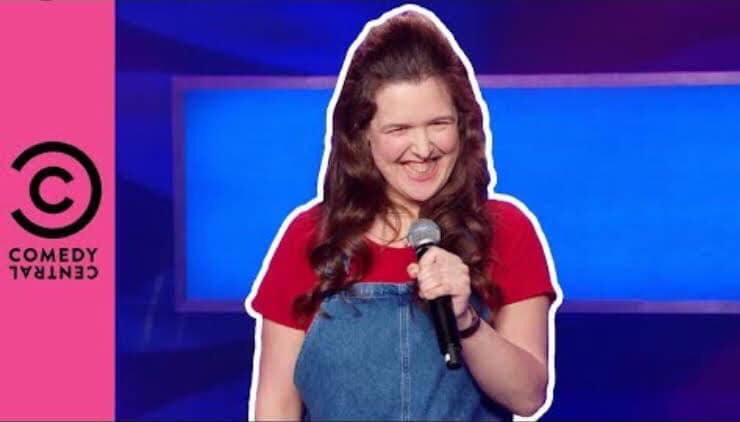 Speaking to Simon Sansome on Podcast “While Disabled” The TV star and stand up comedian said: “She does not want people to pray for her in case it works”.

Rosie who has cerebral palsy explained in the show she gets people coming up to her asking if they can pray for her because of the way she walks and acts due to her disability.

She explains that her disability is part of her personality and makes her who she is today.

Rosie has appeared and wrote for several shows including ‘8 out of ten cats’ and ‘The Last Leg’ said: “In my head I know I’m in control and although I look like I’m about to fall over I’m not”.

Talking openly, honest and frankly during the podcast Rosie says the best way to get a seat on the bus is dribble a little and everyone gets out of your way. She explained: “having a disability is brilliant why should it be seen as a disadvantage”.

Rosie talks about her time on Celebrity Roast Battle on Comedy Central where she took on Alex Brooker and calls him “crab boy” as in the comic battle Rosie takes down Alex by saying he looks like a beach whale and a crab has sex and he was the outcome. 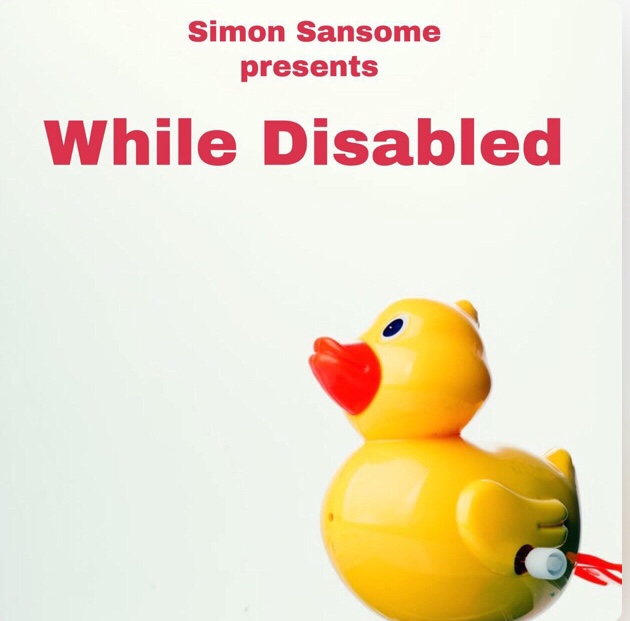 The first 11 episodes of “While Disabled” is available on Apple Podcast, Google Podcast, Spotify and AudioBoom.